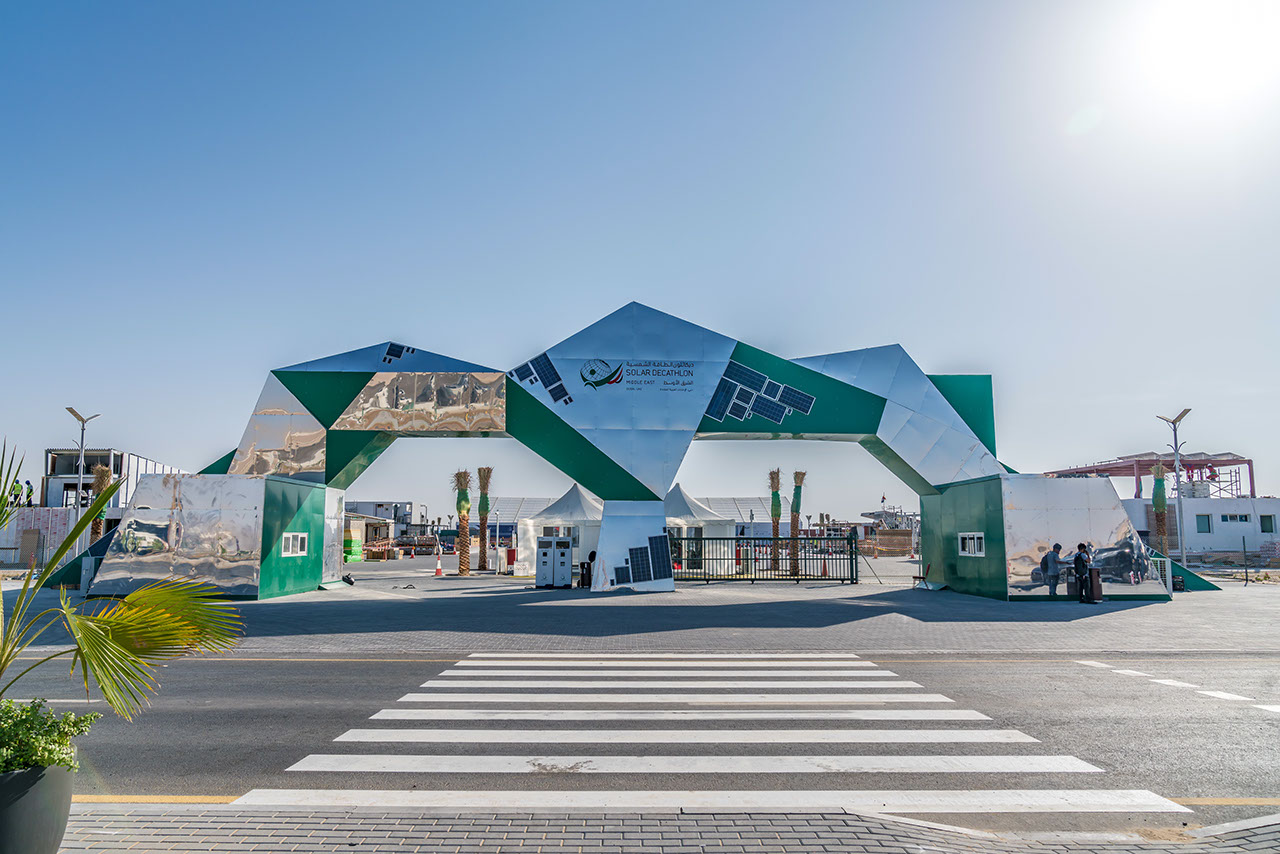 About Daikin support to the competing teams

When all the teams from across the world moved to the site and started building their net zero energy houses we were thrilled to see that in addition to the three UAE teams, universities from Romania, Australia, Taiwan and Malaysia have also selected different Daikin solutions to optimise the energy consumption while keeping a high comfort level in their houses.

About the Solar Decathlon competition

The Solar Decathlon is an international competition created by the U.S. Department of Energy in which universities from all over the world meet to design, build and operate a grid-connected, solar powered house.

The houses use solar energy as the only energy source and are equipped with all the technologies that permit maximum energy efficiency. During the final phase of the competition teams assemble their houses in a main expo area, open to the general public, while undergoing the 10 contests of the competition, reason for which this event is called Decathlon. (‘Deca’ derives from Greek and means ten).

The first Solar Decathlon was held in 2002 and previous additions have been organized in different areas including the U.S, Europe and China.

About the Solar Decathlon Middle East 2018

The SDME 2018 embraces the goal of developing and promoting ideas, capacities and technologies that can be implemented for the benefit of the inhabitants of the Middle East region. Each project must be a good response to the cultural, climatic and social contexts, as well as a high-performance prototype that should successfully perform during the period of time during which it compares with others. All houses should be focused on solving the issues and needs for the sustainable living in this region, where high temperatures, high humidity and dust condition prevail during most part of the year.

The 2018 edition of this competition is organized by DEWA, in Dubai at the Mohammed bin Rashid Al Maktoum Solar Park. 15 teams from 28 countries across the world came together to participate in the SDME 2018 during the month of November.

After the success of the first edition, DEWA announced that its next edition will take place during the Expo 2020. 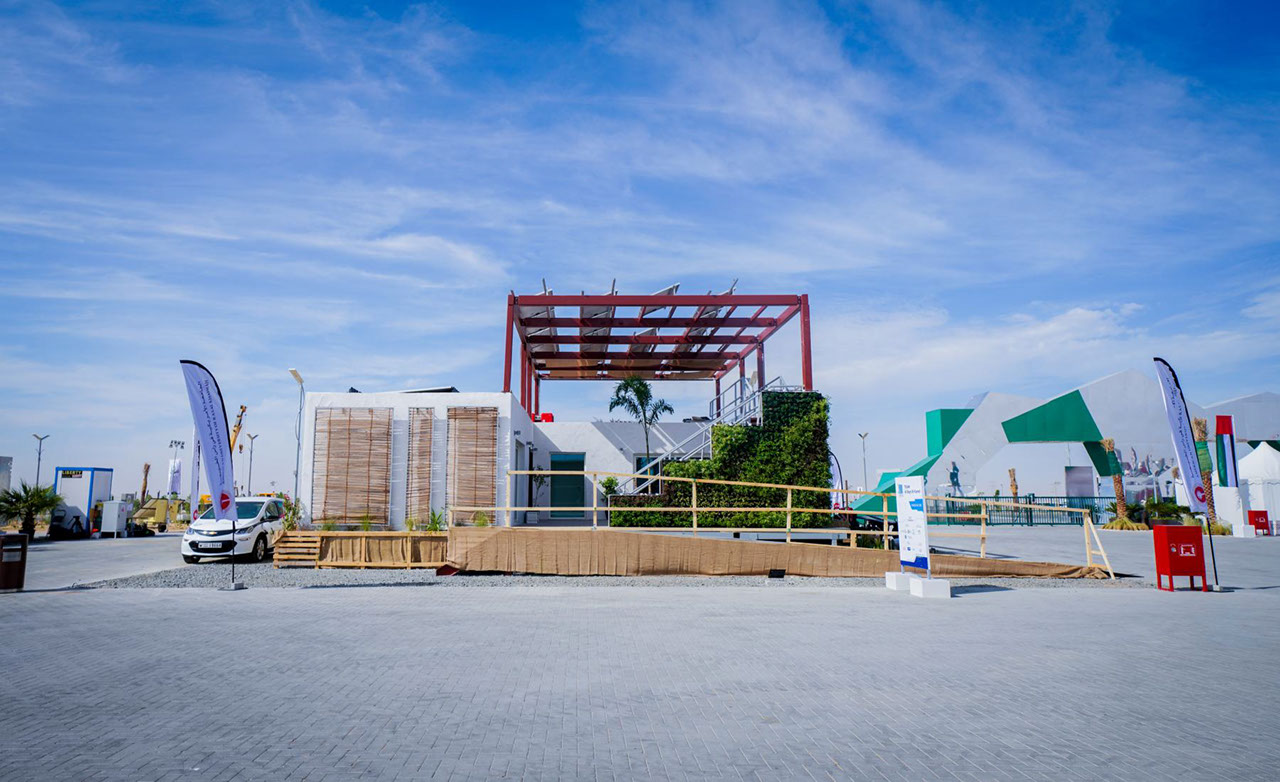 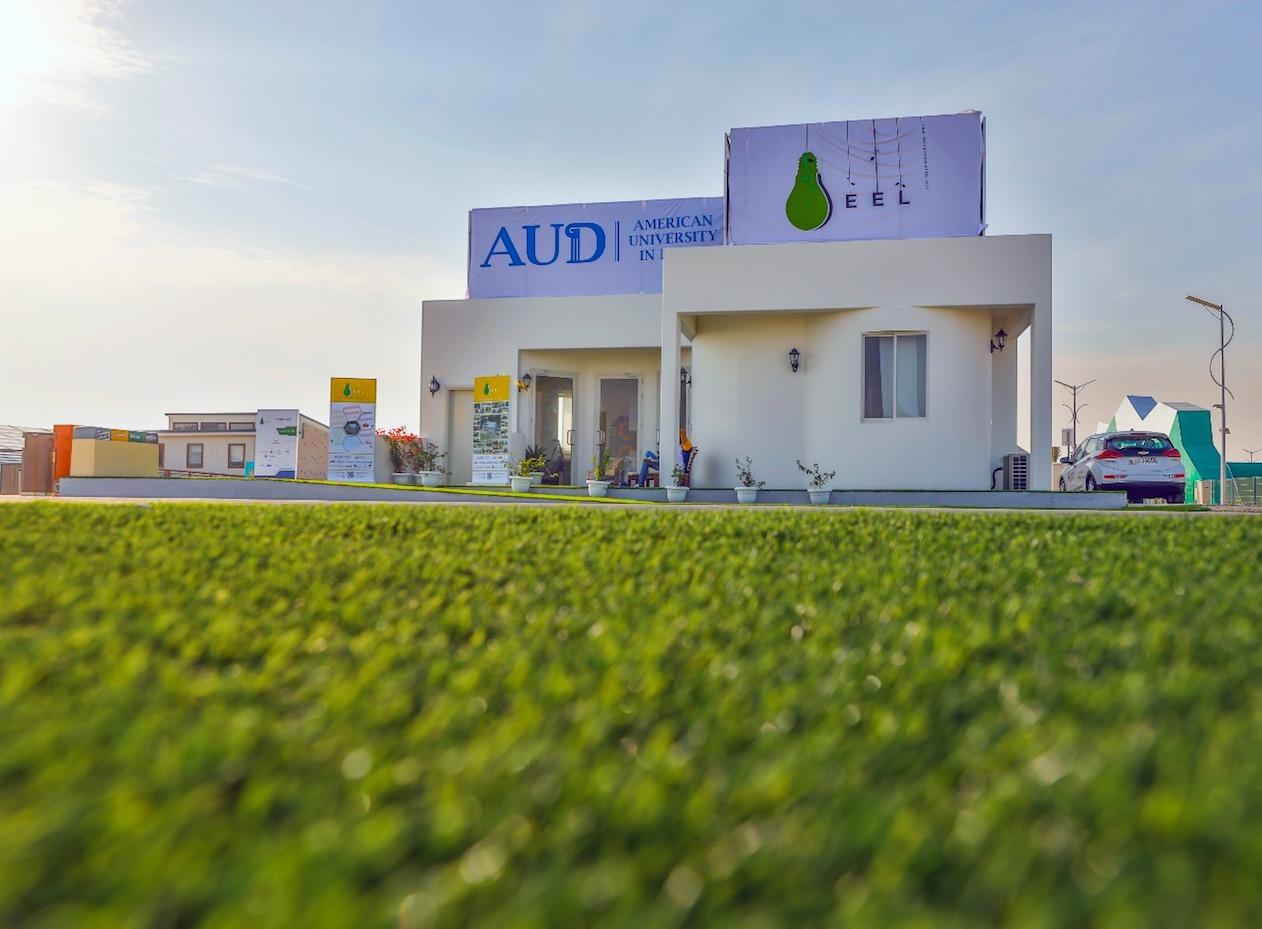 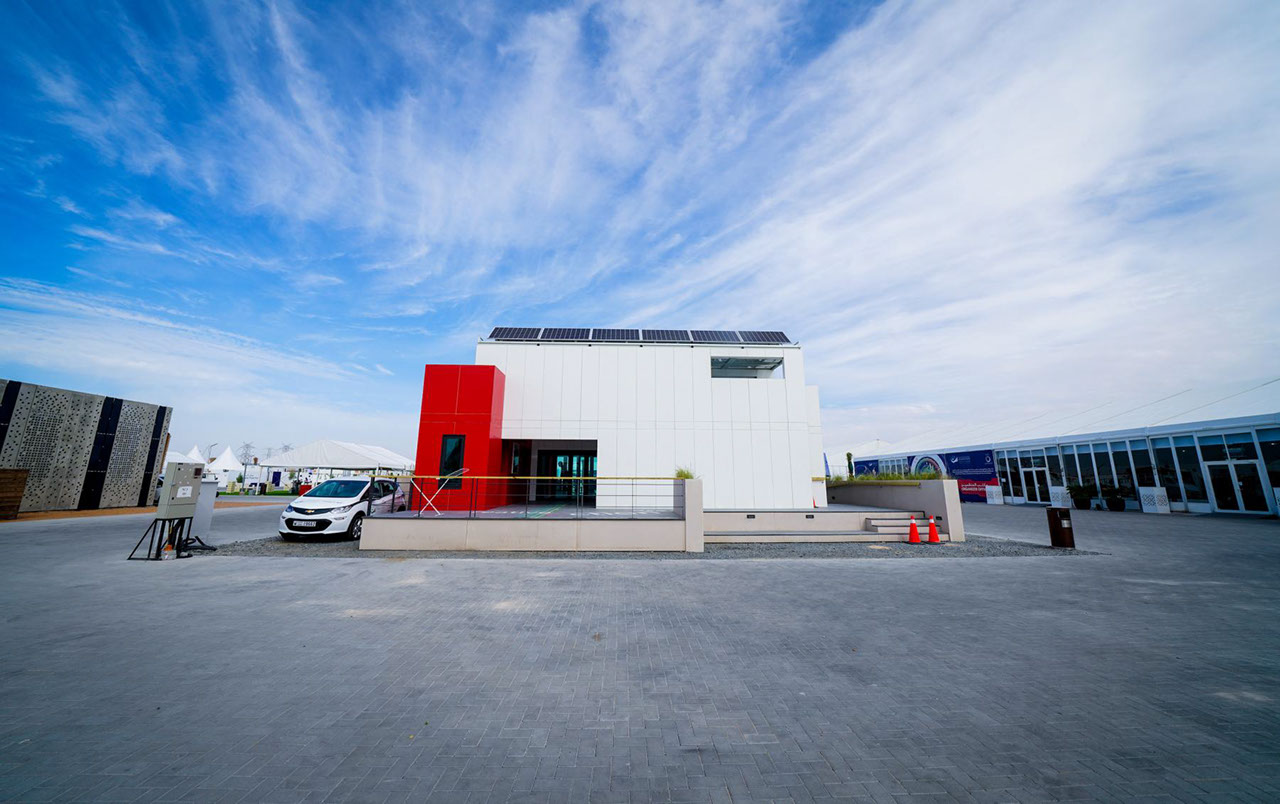 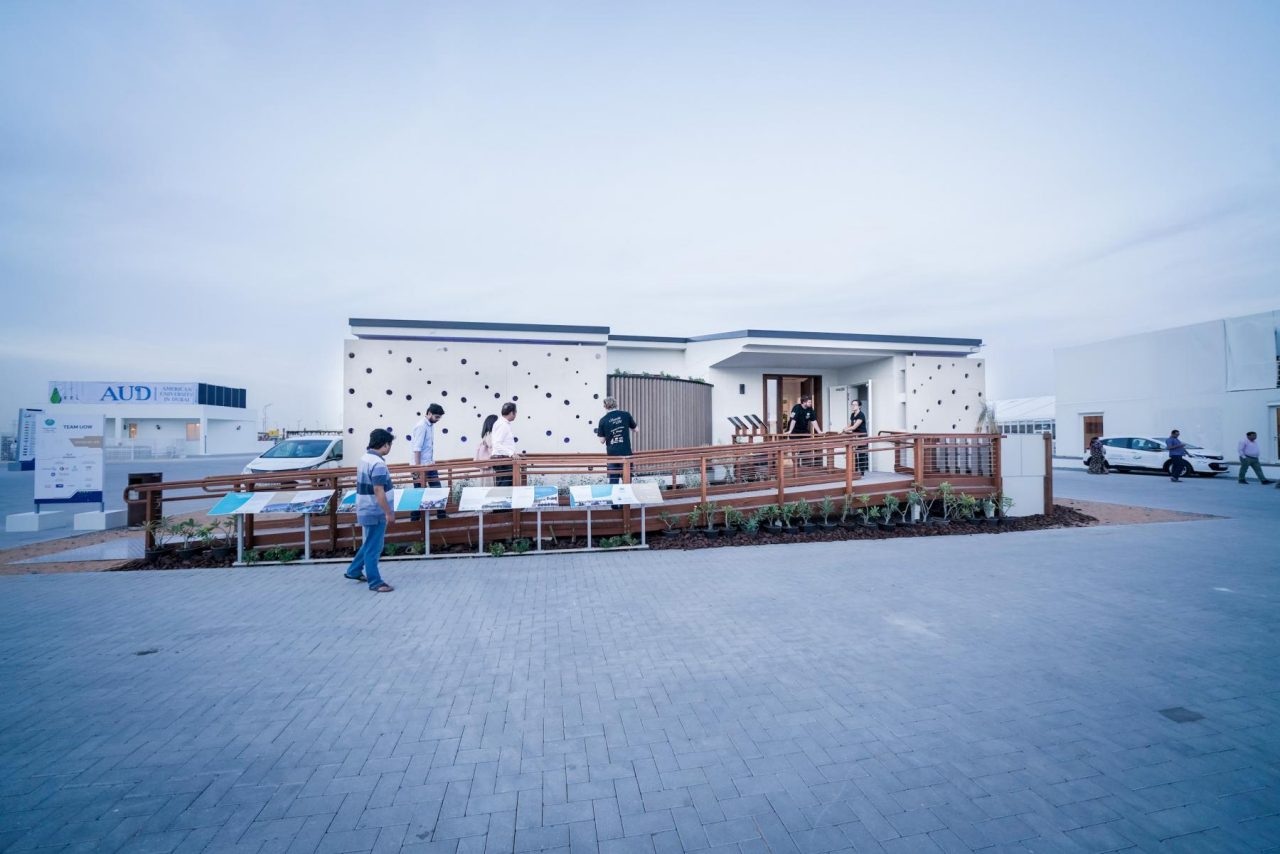 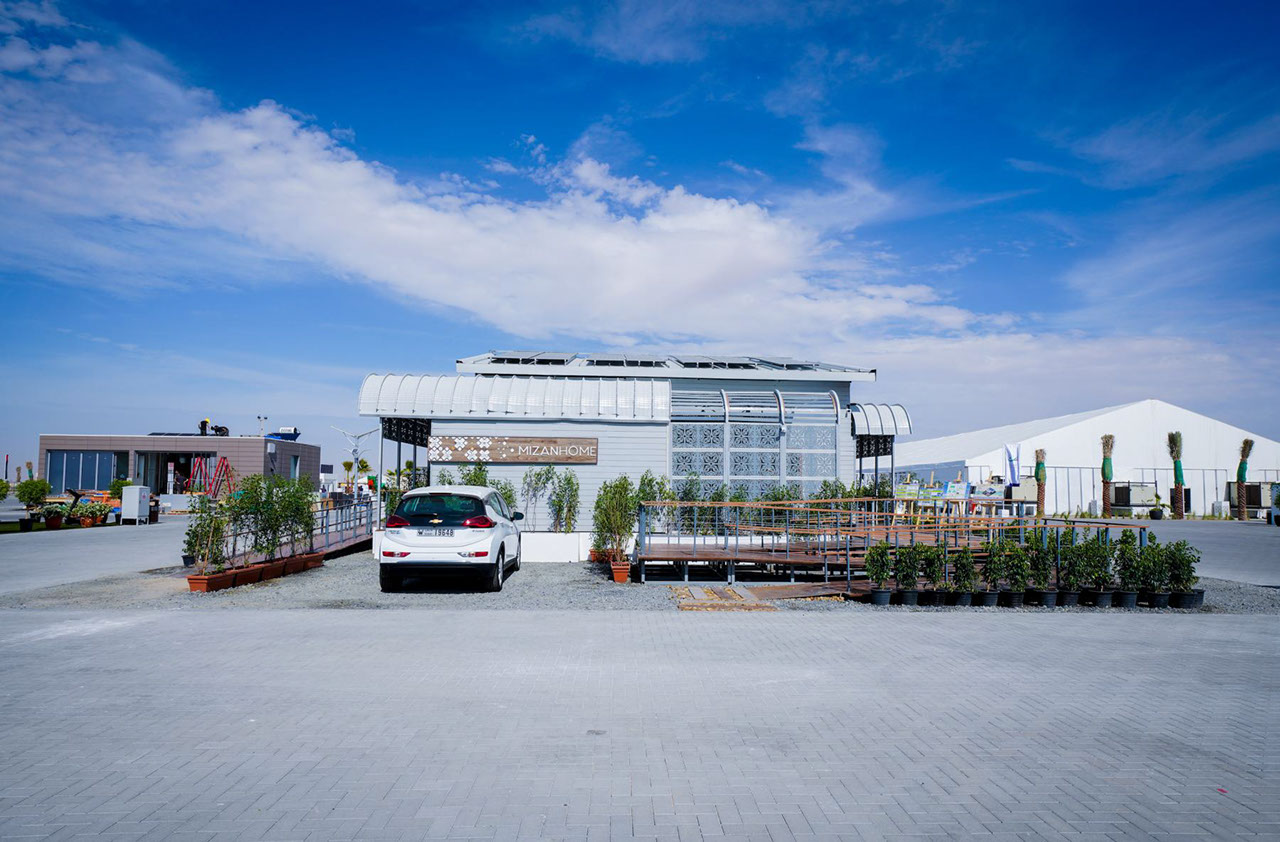 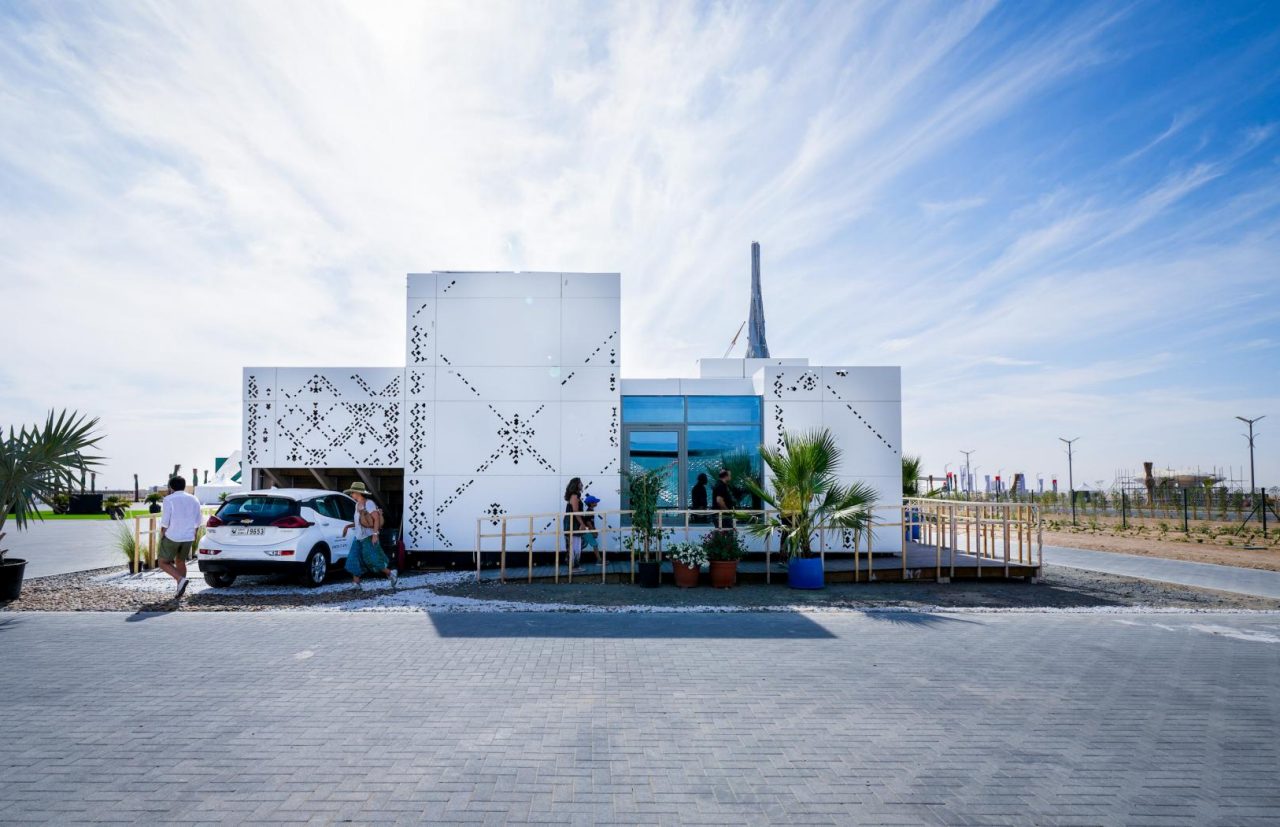 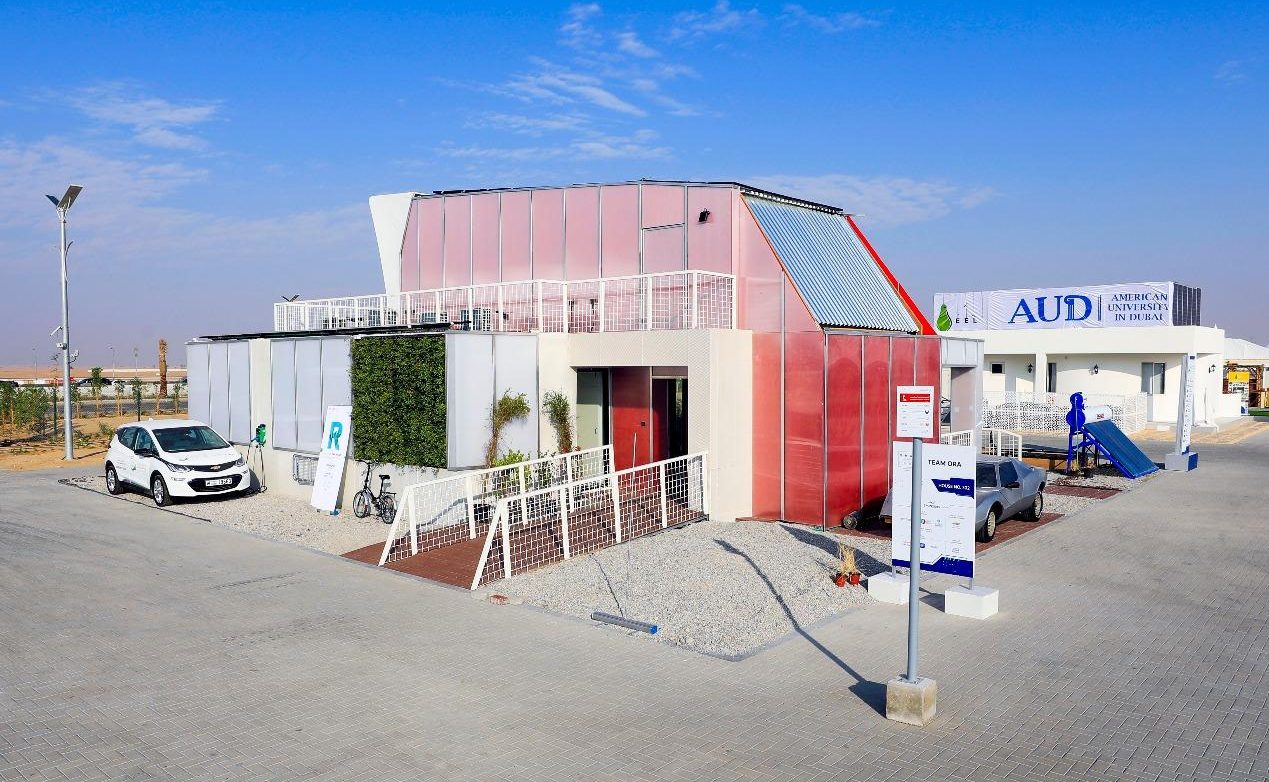 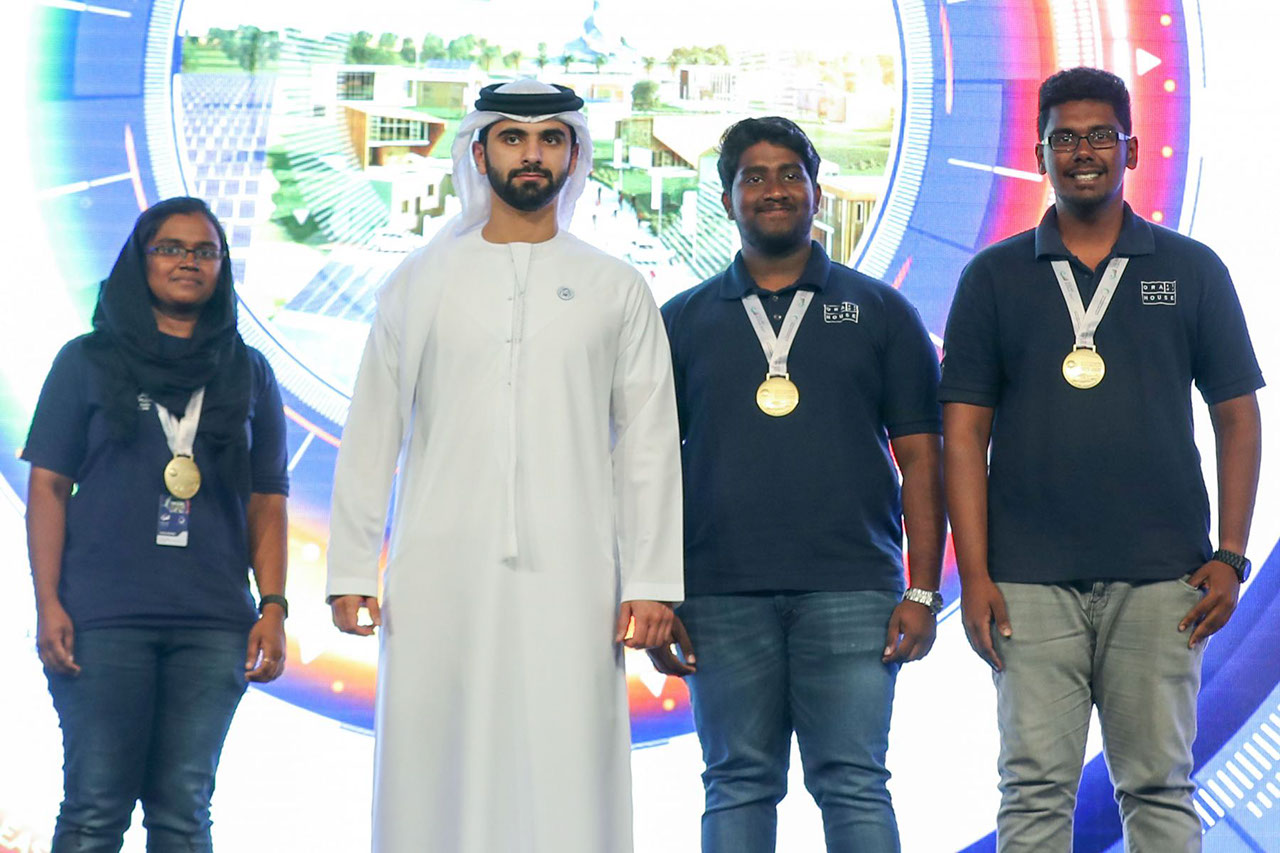 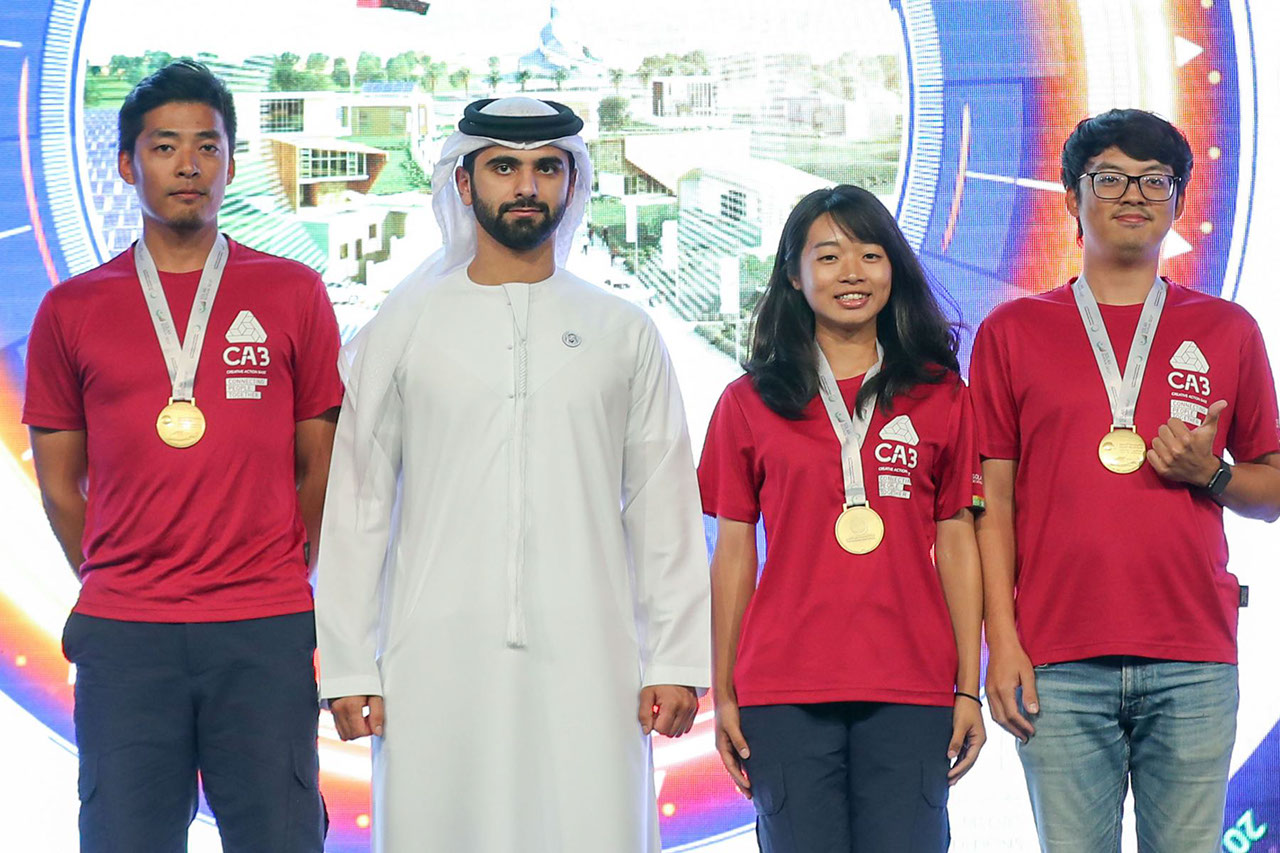 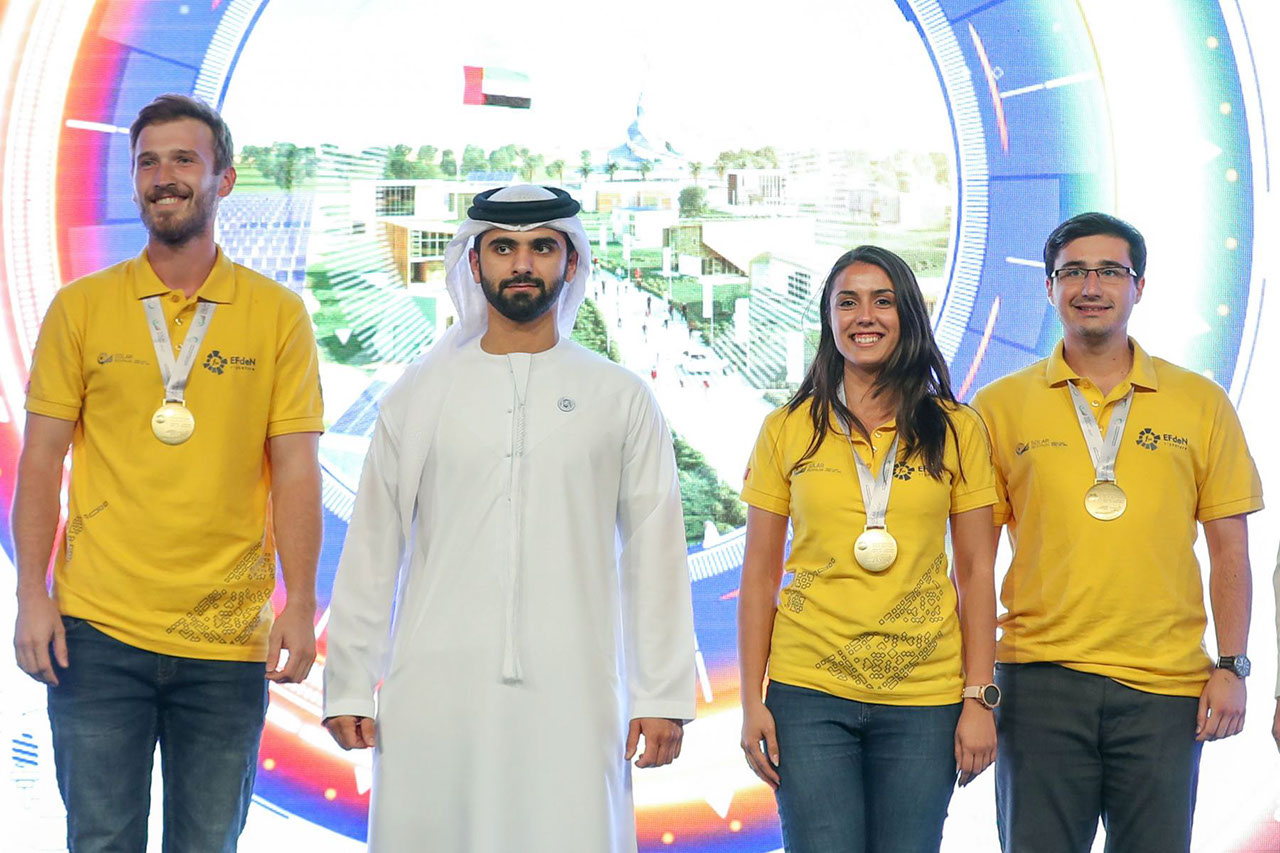 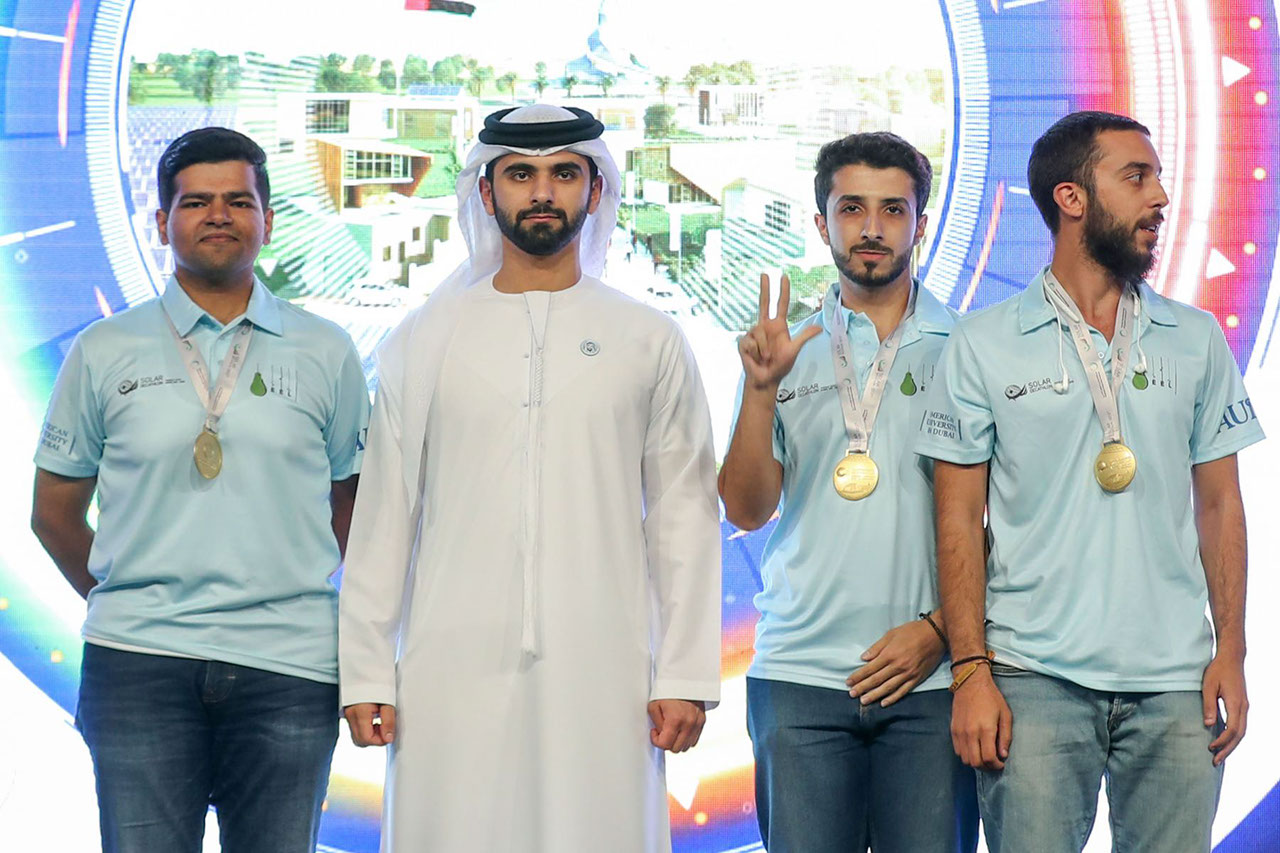 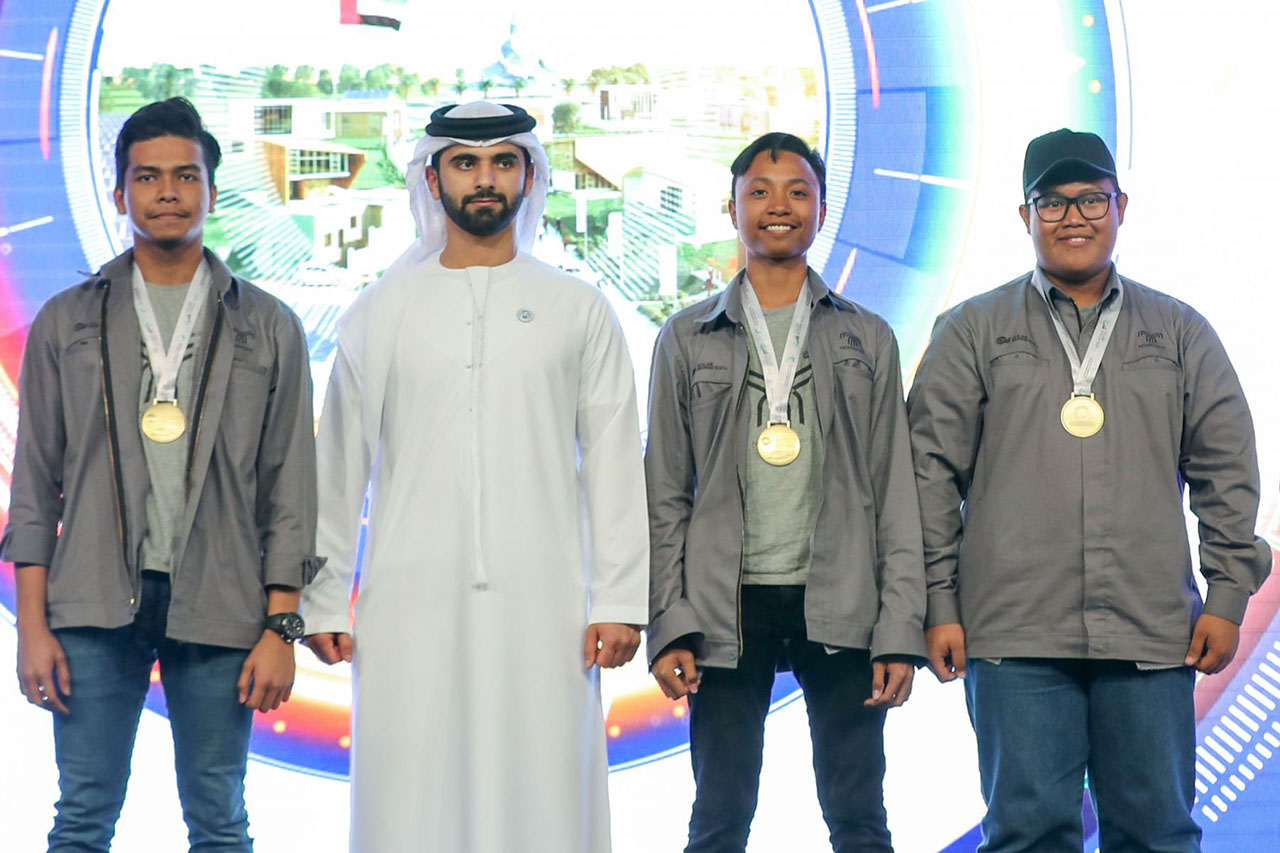 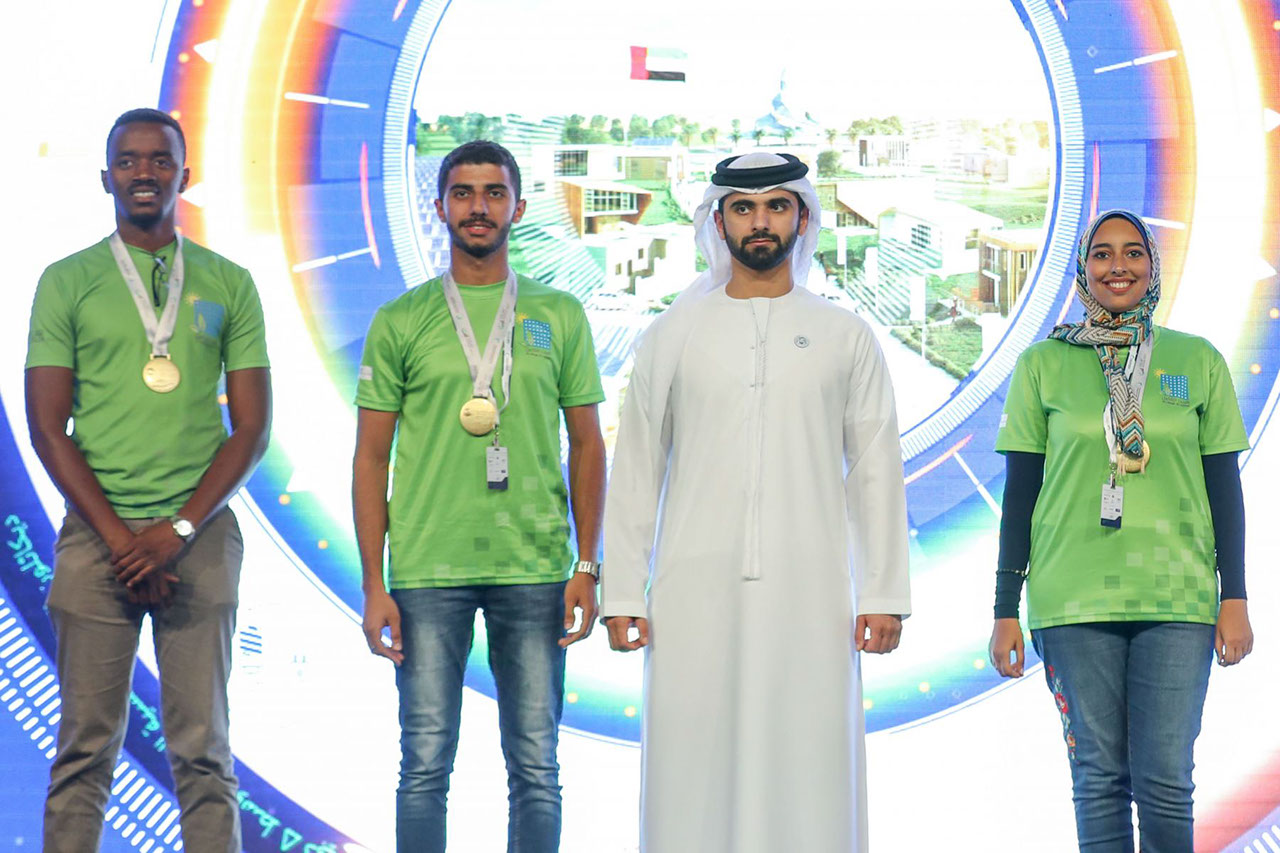